Yoga is a way of life and an ancient science born in India, whose practice and philosophy lead the person to a state of harmony, fullness and connection with being. Over time, yoga schools were developed that differ by the method they use, although they all lead to the union of the body, mind and spirit. Kundalini Yoga is one of these practices.The ancient yogis called kundalini al latent potential in all human beings to express their creativity consciously and freely at every moment of their life. The term kundalini In Sanskrit, the sacred language of India literally means “rolled up,” so this energy is the primary force that is “rolled up” in each person’s spine.

On a physiological level, this energy is associated with a central nervous system flow It begins at the base of the spine and reaches the brain and the pituitary and pineal glands. This flow may be asleep and the practice of yoga and meditation is a means to activate it.

His mystical representation is a snake coiled which lies in the first chakra (energy center of the body). Upon waking it, it spirals from the lowest energy centers to the higher ones, connecting the human being with heaven and earth and releasing its vital force so that it experiences an expanded state of consciousness.

What is Kundalini Yoga?

María Mettler, Kundalini Yoga teacher comments that “it is a different practice, very powerful and generous. Use postures, energy locks, songs and breaths in many ways, different focus of the look and mudras (hand positions). All these combinations create a unique experience. ” 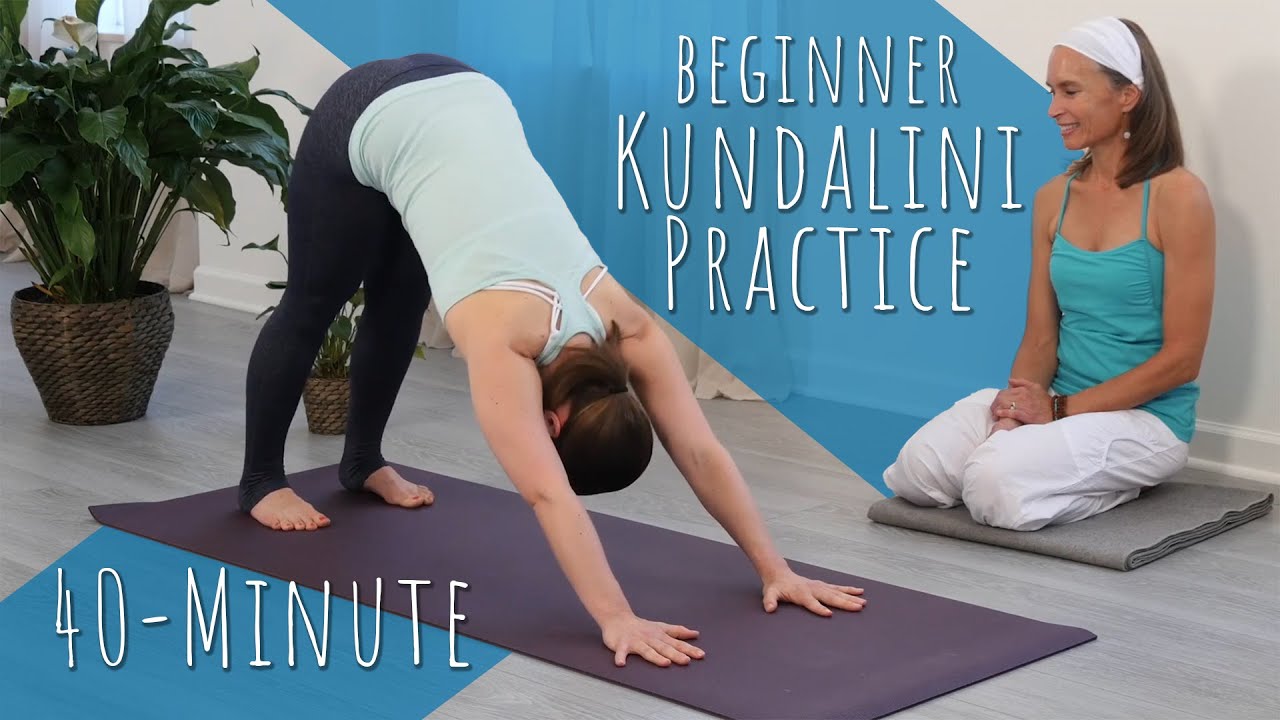 For a long time, this practice was transmitted in a restricted and secret way, from teacher to disciple, until Master Yogi Bhajan arrived in the West in 1969 to teach it freely, moved by the intention of transmitting it as a very useful tool for humanity.

WHAT ARE THE BENEFITS OF THIS PRACTICE?

“In times of adversity, it is when we most need tools to keep calm and transform our patterns and conditioning deeply”, Clarifies Mettler and invites all people to experience it.

The practice of Kundalini helps to acquire the freedom to act from the totality of being, releasing personal, family and cultural conditioning. In addition, it strengthens the nervous system and balances the glandular system. It also teaches how to use breathing with very creative and deep modalities, generates experiences of deep peace and connection with oneself and increases flexibility and resistance.

A particularity of kundalini yoga is that the practice is usually done in white attire and with a white turban on the head. This is because the white color expands the aura (your energy field) and increases its luminosity. The turban allows your energy not to disperse, focus on the third eye and circulate throughout your body.

What is kundalini yoga based on?

The foundation of this discipline is to awaken and elevate the kundalini energy, a primordial force that, according to the connoisseurs, is asleep at the base of the spine (first chakra) of every human being.

Kundalini energy is the latent creative potential in every person. In Hindu culture it is depicted as a snake curled at the base of the sacrum where the root support or muladhara chakra is located. Once this energy awakens it rises up the spine and purifies itself through the chakras (or energy nuclei) found in it. In this way, the degree of personal awareness and fullness is also progressively raised.

When the kundalini energy reaches the energy core located at the top of the head (sahasrara chakra) full realization is achieved in the physical, mental and spiritual planes.

People who approach yoga usually do so starting with hatha yoga classes, the best known and popular yoga of static postures. However, many people find this modality unrewarding, because they do not manage to silence their inner dialogue, concentrate, relax or meditate, and end up abandoning all practice.

The positive effects of kundalini yoga, is such a broad, varied and dynamic discipline that it enhances concentration through multiple physical, mental and spiritual resources, with which, the results are quite impactful from the first class. Experiencing a kundalini yoga session can be like giving a switch and turning on an energetic flow that we did not know to be in ourselves, Mobilizing the primordial energy through kundalini yoga is something that anyone young or old can do.

What methods are used in kundalini yoga? 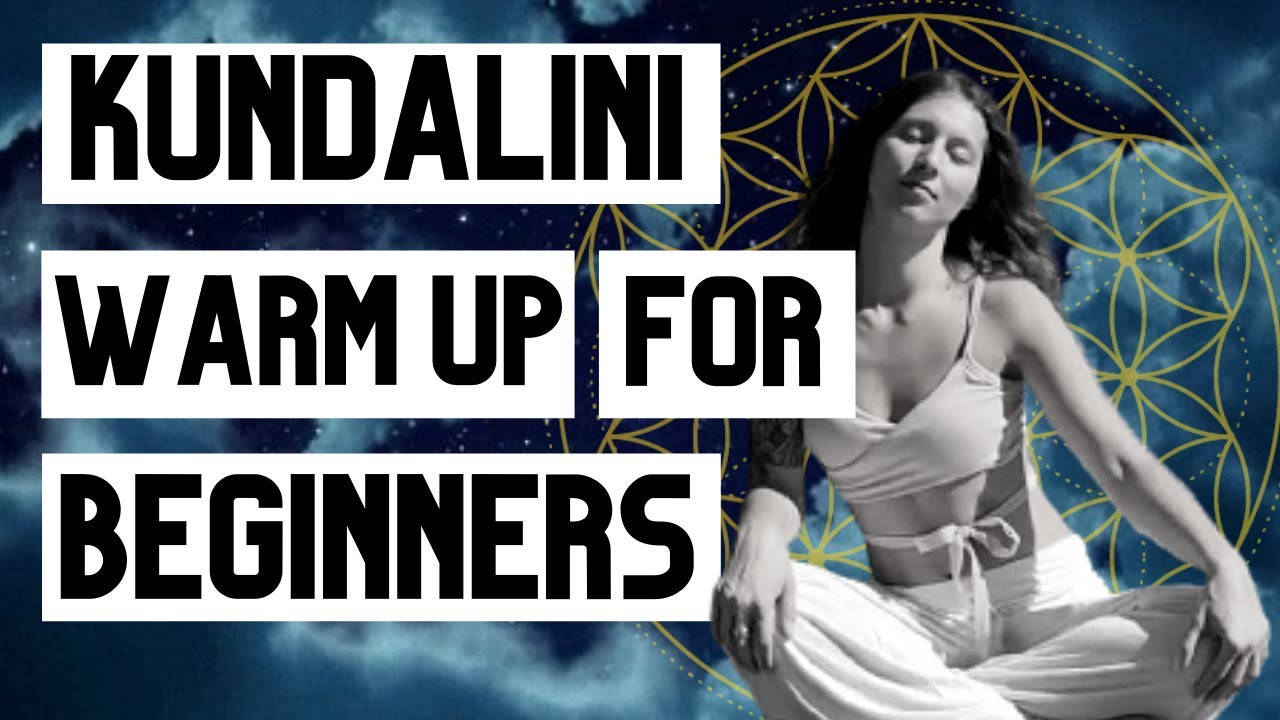 Master Yogi Bhajan declared that the methods of kundalini yoga are a “technology”, because applying them correctly always results are obtained.

The different yogic trails or subtypes of yoga are born and converge in kundalini yoga. Therefore, techniques of stripe yoga, shakti yoga, nothing yoga, bhakti yoga and tantra yoga are performed, among others, based on the pillars of the text Yoga Sutra, of Pantayali (III century BC).

In a session of this discipline, about an hour and a half, a kriya or set of exercises, usually dynamic, is developed focused on one or more purposes that the monitor mentions at the beginning of the class. Kriya exercises may include asanas or postures, pranayama or breathing techniques, mudras or hand and finger postures, mantras or vocalizations with sounds that raise consciousness, etc.

To finish the class, a kundalini meditation is performed. Depending on the developed kriya, the monitor will indicate the posture (usually sitting cross-legged, or lotus posture) and the type of meditation to perform.

Meditations usually last 10 to 20 minutes and can be silent, with a certain type of breathing, listening and vocalizing a mantra, or visualizing mentally, and with eyes closed, a point in the center of the bmidion.