Health & Fitness
Home Health Fundus examination: what it is and how it is performed 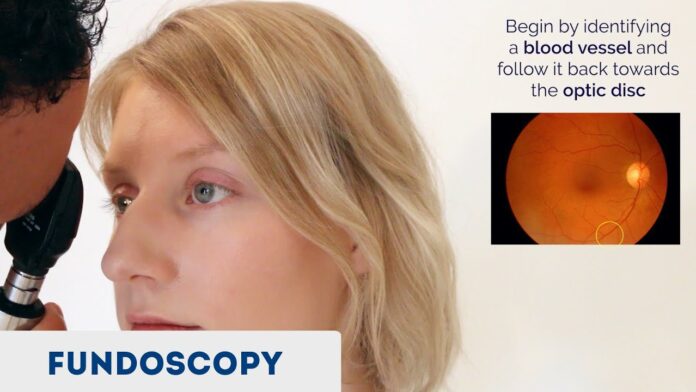 The fundus exam is a painless, fast and simple test that is very useful to detect eye problems. Ideally, a person should have it done once a year, especially after the age of 50. Ideally, the fundus exam should be part of anyone’s regular medical check-ups, but this is not always the case. It is a simple test that allows you to detect common eye problems, even before they generate symptoms.

IS THE FUNDUS SCAN PAINFUL?

It is not a painful test, during the fundus test, the ophthalmologist will ask you to fix your eyes on a point and not blink for a few seconds. This test is routine and painless, so you don’t need to worry. It lasts no more than ten minutes and you can go home after the scan.

However, if your pupil has dilated, as the eye will still be dilated for a while and the vision will be somewhat blurred, it is advisable to always be accompanied to the consultation and use sunglasses when going outside. Our eyes will be very sensitive to light and we may be dazzled. It is also prudent to wait for us to see correctly before driving or using machinery for whose use greater visual acuity is needed. 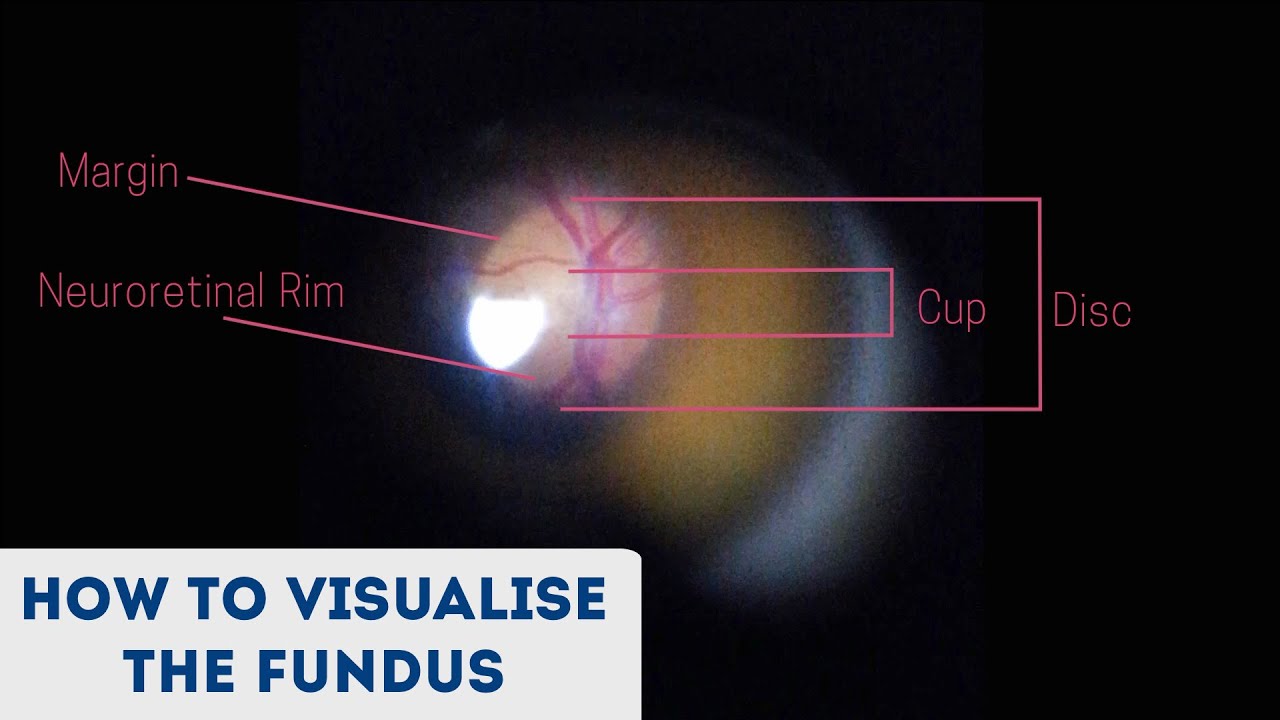 The fundus exam is a technique that makes it possible to look inside the eyeball. This makes it possible to detect the presence of any abnormality in vision. It also serves to follow the evolution of some pathologies such as hypertension and diabetes. This is considered the most routine test in ophthalmology. It is painless and does not cause discomfort beyond pupil dilation, which causes blurred vision for a few hours. The fundus examination allows to observe the state of the optic nerve, blood vessels and retina.

What is a fundus exam?

The fundus exam is an examination test performed by the ophthalmologist to look at the back and inside of the eye. It is also known as an ophthalmoscopy or funduscopy. This technique allows you to see the deepest part of the eye through the pupil. With this examination it is possible to visualize areas such as the macula, the retina, the optic disc and the transparent media that are: the cornea, the lens, the vitreous humor and the aqueous humor. This technique can also track eye problems such as glaucoma, macular degeneration, eye cancer, optic nerve problems, and eye injuries. 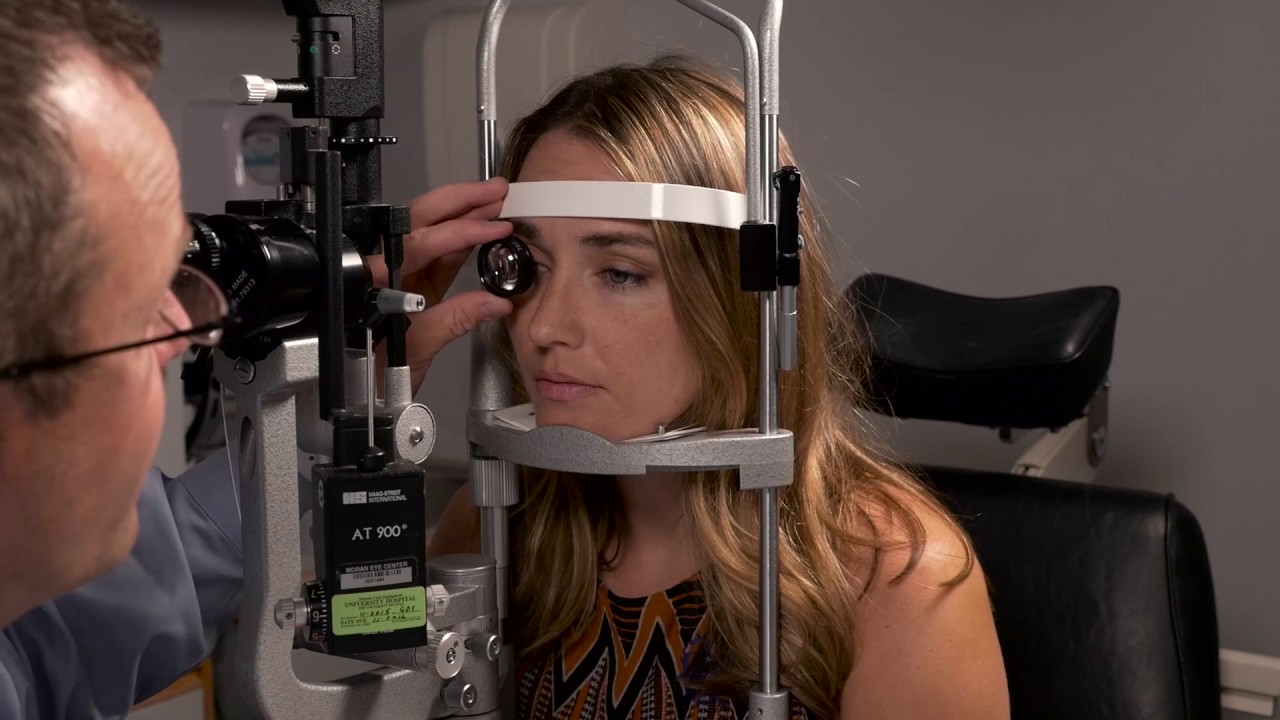 The fundus exam is done with a device called an ophthalmoscope. It is composed of a series of crystals and mirrors that illuminate the retina, without light being reflected. This allows you to observe everything clearly, without any flashes.

Depending on the type of ophthalmoscope used, there are three types of fundus examination:

At present, other more advanced techniques are also applied, such as digital photographs of the fundus of the eye that allow detecting the evolution of the retina in certain pathologies. Also fluorescein angiography, which makes it possible to see in detail the blood vessels.

What is a fundus exam for?

The main utility of the fundus examination is that it allows to identify serious eye diseases in their initial phases. The test also makes it possible to track anomalies that have been identified.  With this test you can detect eye diseases, especially those concerning the retina, other discomfort in the eyes such as those that cause headache due to vision problems, and other head injuries.

This test allows to diagnose, among others, the following disorders:

The most interesting thing is that with the fundus examination non-ocular diseases are also detected, such as hypertension and diabetes. It is believed that in the future it will make it possible to diagnose, even, neurodegenerative diseases.

The ophthalmologist uses a device the size of a flashlight that emits a powerful light and that inside has several lenses that increase the size of the area to be studied.

For its part, the indirect consists of a device that includes a small microscope with light, which is known as a slit lamp, which allows to visualize the fundus of the eye with a greater amplitude of size.

When a fundus is made  indirectly, the patient has to be seated, in a comfortable position, and place the head on a device where he holds the chin and forehead, in this way, he does not move to be able to make the fundus reliably. Depending on your case and your symptoms, the ophthalmologist will use the most appropriate one.

How is a fundus exam performed?

Contraindications to this test