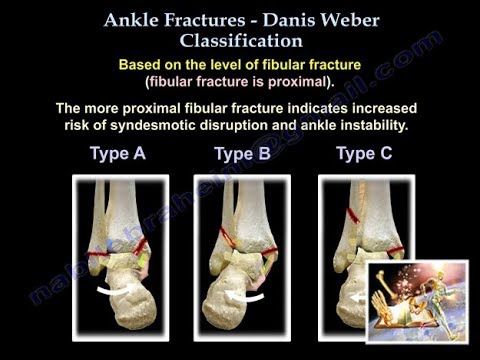 Ankle fractures are common in sport, especially in football. A good recovery process requires rehabilitation exercises for each moment, Many kinesiologists establish appointments during the week in which the patient receives instructions to execute exercises that recover the ankle fracture at home. Of course this takes a reasonable amount of time and the process should be guided by a physiotherapy professional. Anyway, some movements can be concretized in the home to contribute to the improvement.

Performing exercises to regain movement and functionality after an ankle fracture is the recommended norm at present. The protocol of early rehabilitation and mobility of the member has been imposed as soon as it becomes possible and there is no pain. 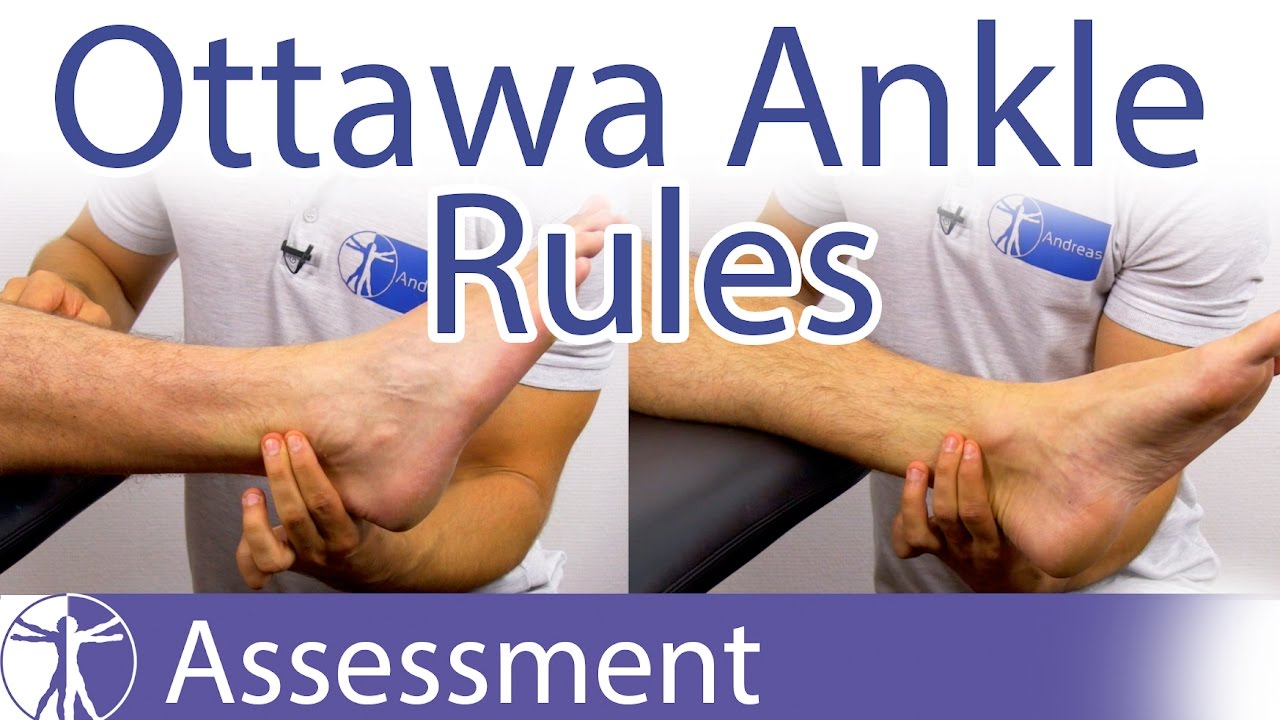 Ankle fracture is the most common in the lower limb, especially in young women and men. In most fractures, a ruptured fibula (external malleolus) is observed.

The ankle joint  called  the tibioastragaline joint is a synovial joint consisting of:

The fibula and tibia allow movement back and forth, the talus is responsible for supporting the transmission of body weight forces. The ankle joint performs the movements of dorsiflexion, plantar flexion, inversion and eversion, the latter with very little amplitude.

The fracture can be unimaleolar (of the middle malleolus or fibula), bimaleolar (both malleolus), or triomaleolar (with tearing of the back of the tibia).

Among the causes is very common in sports practice, car accidents, injuries by firearm, falls from a height and direct exposure to violence.

What is an ankle fracture?

The ankles are not composed of a single bone or two to form the joint. It is an anatomical area where three bone tissues linked by ligaments, tendons  and muscles converge.

In biomechanical terms, the ankle supports much of the body weight and is exposed to lateralization movements that make it susceptible to fracture. This explains the high frequency of sprains and fractures that are located there and that are associated with sport.

According to a 2013 epidemiological study, the process of this fracture is almost always explained by an indirect low-energy trauma. That is, a blow that does not have the intensity of a car accident, for example, and that does not always concentrate energy on the ankle itself.

As the same study clarifies, football  is the sport that takes the most ankle fractures. In both elite and non-professional athletes, a correct rehabilitation will mark the successful return or not to the courts.

Laugen-Hansen classification: it is based on the mechanism of action of the lesion. The first word tells us the position of the foot at the time of the accident and the second the direction or sense of the traumatic force.

Classification is based primarily on the characteristics of the fibula fracture  .

Do I have to perform exercises to recover from a broken ankle?

As we said at the beginning of the article, the indication of early exercises in the recovery of an ankle fracture has become common. This is not to say that all movement therapies are equally effective. Nor that any rehabilitation is optimal at all times.

It is very important to set the total recovery time and the real possibility of mobilizing without causing new injuries. In this regard, up to 12 weeks may be required to return to normal sports activity. This should be adjusted according to the approach that has been chosen at the beginning, whether surgical or non-surgical.

After 15 days of plaster, most patients can be promoted to the use of a walker boot, which is a device in the form of rigid footwear that can be put on and removed. This gives more flexibility and comfort to the affected, as well as facilitates the performance of the exercises.

If we are guided by a Cochrane meta-analysis, we should be cautious before firmly ensuring that early rehabilitation has great outcomes. According to the authors, there is limited evidence for the use of walker boots  instead of plaster. This would reduce the occurrence of pain.

As for the exercises themselves to recover from an ankle fracture, the meta-analysis ensures that up to 10 scientific articles found that early mobilization affects the following:

Rehabilitation of an ankle fracture

After orthopedic treatment during casting:

After removal of the plaster:

After a surgical treatment with padded plaster, with removable splint or without plaster: muscle atrophy, osteoporosis and joint flexibility must be avoided as much as possible.

In a surgical treatment with full cast, rehabilitation with the physiotherapist is the same as orthopedic treatment. When the plaster is removed it is also the same but scar massage and precautions with the osteosynthesis material are added.

Exercises to recover from an ankle fracture in the first month

Considering that the evidence is not overwhelming, we can say that early exercises have been imposed and that we must do them with precise guidance. The idea is to limit the possibility of adverse effects from poor execution.

In this small list we explain some movements that are recommended during the first month after the fracture. Of course, they should not be performed until the cast has been removed and the traumatologist indicates the use of the walker boot.

To move towards this movement you have to be sure that the pain has decreased. It may be more advisable for the fifth or sixth week of recovery.

Recovery exercises from an ankle fracture at 2 months

After having overcome the peak of the approach to the injury and the first steps of rehabilitation, progress is made with the bodybuilding of the lower limbs and the stimulation of proprioception. The first aims to create periarticular supporting tissue that contains possible ankle weaknesses. The proprioception stimulus is an improvement in the sense of balance, which has surely been lost due to the use of plaster and the less physical activity that accumulated in the last month. You may require some implements that are rented in specialized physiotherapy stores.

In this case a resistance band is needed. They are cheap implements on the market and can even be rented.

To gain strength and regain muscle mass in the gastrocnemius, which are in the calf, follow these steps:

For this exercise you will need a physiotherapy rubber ball. You can buy it at a minimum cost, have it lent to you or rent it.

While all the exercises to recover from an ankle fracture that we have explained can be performed at home, professional guidance is indispensable. First, the treating traumatologist will determine the times of use of the plaster and the walker boot. But no less important is the role of the physical therapist who will establish the routines in the office and the guide for movements at home. Do not miss rehabilitation appointments and follow to the letter what the professionals indicate so as not to delay your improvement.