Birth control pills are a very effective method of pregnancy prevention. It is estimated that with proper use, the effectiveness to avoid a pregnancy is 98-99%. That correct use is not difficult, but implies respecting certain routines, as well as taking into account the measures to be taken if unforeseen events occur. One of the unforeseen events can be an episode of vomiting immediately after taking the contraceptive pill. Why it happens? What to do about it? Next we solve these questions.

Contraceptive pills or oral contraceptives, they are drug presentations of hormones capable of modifying and regulating the menstrual cycle of women. They can occur with a single hormone as a component, or with two hormones combined. With the passage of time, from its appearance in the pharmaceutical world to the present, the hormonal concentration has been decreasing maintaining its contraceptive effect, and even improving its effectiveness. 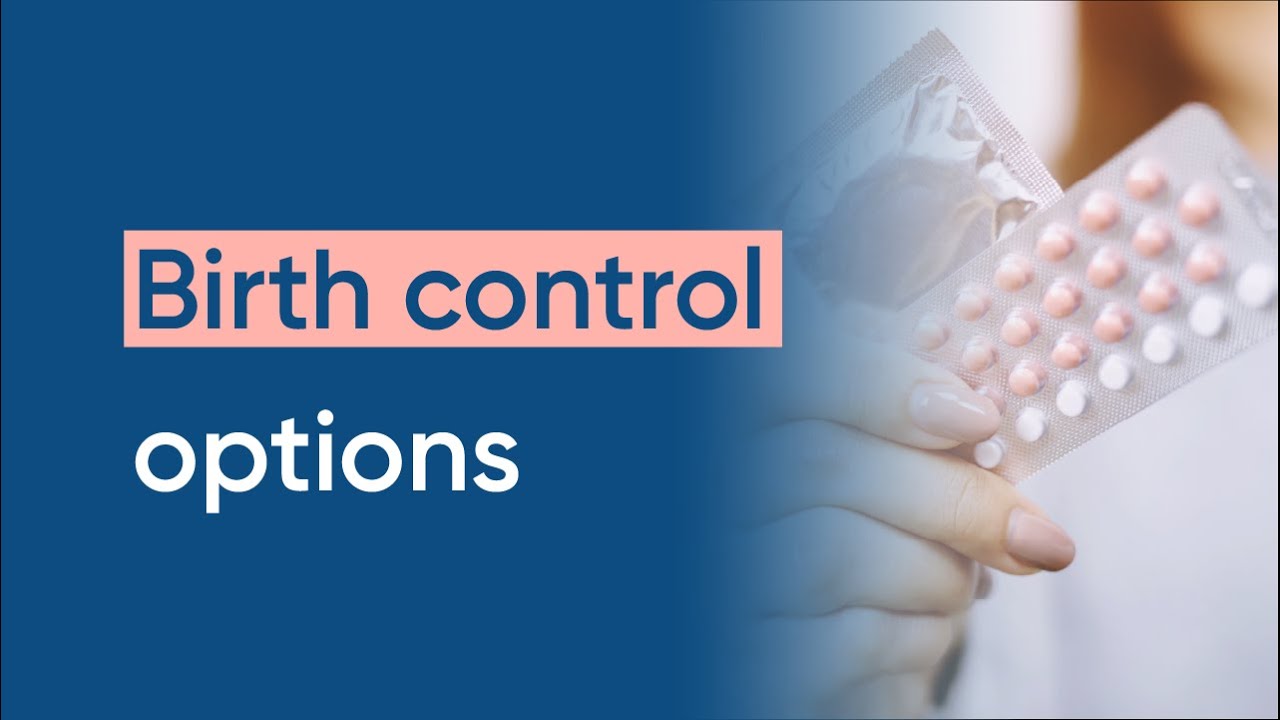 Birth control pills stand out as one of the most effective methods of preventing pregnancy. They can occur with a single hormone as a component, or with two hormones combined. Assuming that the female menstrual cycle has an average of 28 days, the contraceptive pills, for the most part, They try to emulate that cycle with presentations of 21 tablets or 28.

It is important that the intake is daily and always at the same time, because this way the contraceptive pills regulate the menstrual cycle of the woman avoiding ovulation, that is, preventing an egg from being available every month for fertilization. In the absence of the ovum, pregnancy is impossible in the sexual relationship. For this, the regularity of the shot is fundamental.

Beyond its safety and efficacy, oral contraceptives can cause some side effects in women, which although they are not serious, it is important to know them: 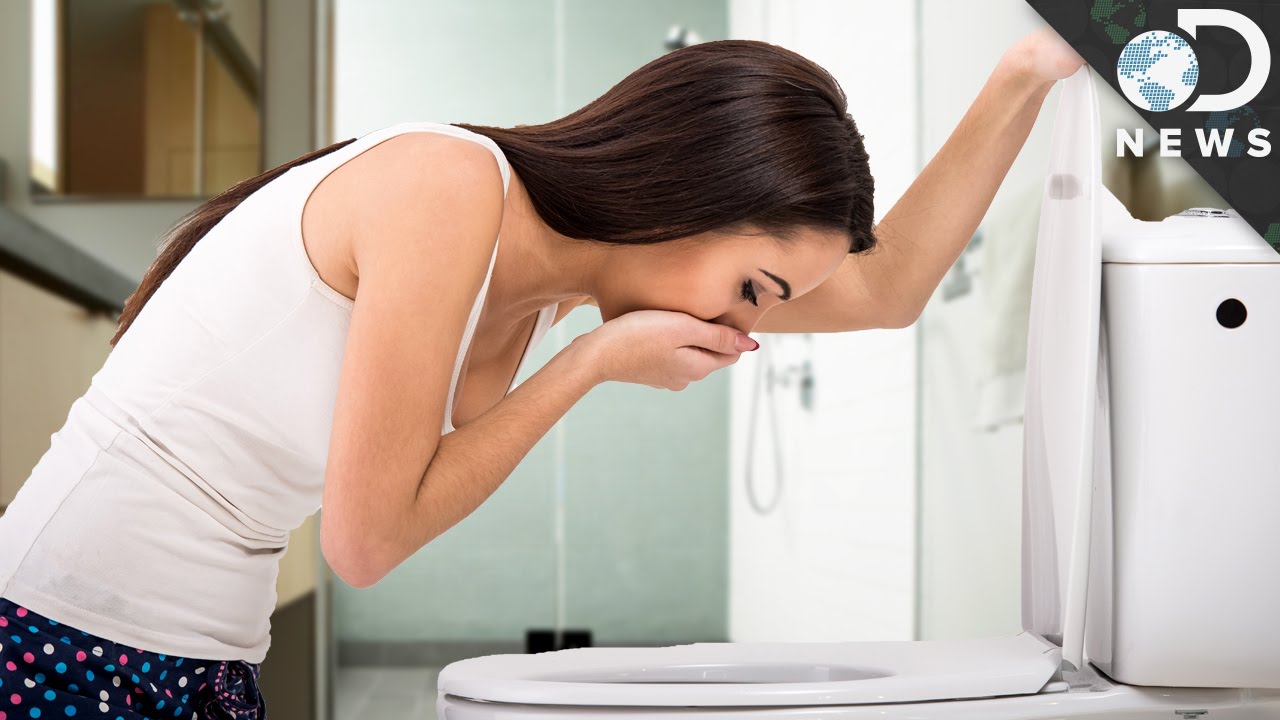 Vomiting can alter the effects of the contraceptive pill. Therefore, it is important to know how to act according to the time when the symptom occurs.

Scientific studies ensure that the presence of vomiting, whatever the origin of the same, can alter the effect of contraceptives during the menstrual cycle in which they occur. But it is not the same an immediate vomit to the taking of the pill, that one that happens in a moment of the any day, far from the schedule of the taking.

The vomit that alters the effect is the one that happens within the first 3-4 hours after taking the contraceptive pill. It is approximately that time that it takes to be digested the tablet since the woman takes it.

A vomit in that period has not allowed hormones to enter the body correctly, because the digestion process was altered. The measure to be applied in this circumstance is to take a new contraceptive pill and continue the following days at the same time of ingestion as always.

In this case, with a single episode of vomiting, and taking a new pill, the contraceptive effect of the menstrual cycle is not altered. For it, the woman must have another container of supportive contraceptives. The cycle of 21-28 days must be respected.

It can happen that vomiting is not just one, and that it is prolonged, due to food poisoning or gastroenteritis, for example. In those cases, in addition to the corresponding medical consultation, the impossibility of digesting the pill at the indicated time and on the corresponding day, will force the woman to use another method of contraception during that menstrual cycle to avoid pregnancy; specifically a barrier method (condom).