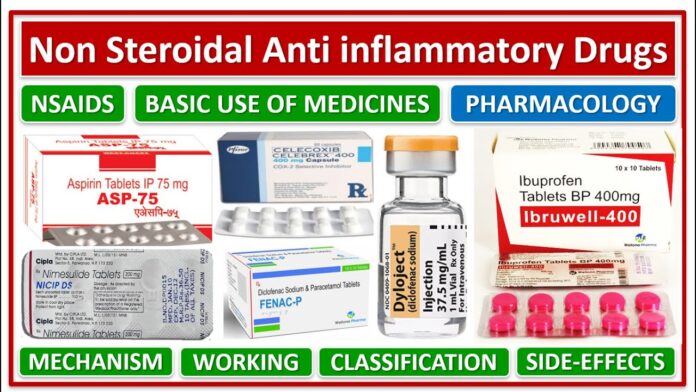 The enantyum (or dexketoprofen) refers to a drug that is widely used today. A) Yes, it is included in the group of NSAIDs (non-steroidal anti-inflammatory drugs), a group of anti-inflammatory and analgesic drugs.Also, you can appear both in the form of gel as in the form of tablets and solutions that are administered orally. In the following article we will explain the characteristics and effects that this compound can develop in the patient.

Like other medicines within NSAIDs, their effect falls mainly on the reduction of inflammation and discomfort. It can also help reduce fever. However, enantyum is more effective in treating certain types of pain such as:

Which is stronger ibuprofen or Enantyum?

There are several reviews showing oral efficacy for dental, post-operative or chronic musculoskeletal pain similar to metamizole, diclofenac or ibuprofen.

The advantage of Enantyum is that it shows a faster speed of action.

Mechanism of action How does dexketoprofen work?

It is an NSAID (non-steroidal anti-inflammatory drug) and as such it non-specifically inhibits the two isoenzymes of cyclooxygenase (COX-1 and COX-2). Enantyum acts by blocking pain receptors. It is the same mechanism of action as ibuprofen.

On the other hand, this drug produces a series of changes within the patient. A) Yes, is capable of nullifying or inhibiting the functions of certain enzymes responsible for synthesizing prostaglandins. This substance participates in a wide variety of activities within the body:

As a general rule, patients have a risk of suffering adverse or secondary effects when taking medication. Thus, the use of this chemical compound can cause in the subject:

Despite this, many of the adverse reactions reported are minimally frequent. But nevertheless, Yes there is one of them quite common: upset stomach.

As we have said, prostaglandins participate in the protection of the stomach, so by blocking production, we reduce the protective barrier of this organ. In this way, it is exposed to the damage of external substances and ends up producing burning and discomfort.

How should it be taken?

It is up to the physician to establish the dosage on an individual basis, but in general, 25 mg tablets are usually administered every 8 hours.

Is it suitable for children?

Another difference with paracetamol and ibuprofen (that of Dalsy or Apiretal) is that there are no clinical studies of Enantyum in small children, and therefore it should not be used in children and adolescents.

When should I not take Enantyum?

Assuming that you have medical supervision, avoid taking Enantyum in these cases:

However, it is possible that the medical team does not recommend the use of this medicine in certain clinical cases. As a general rule, its use is not advised if the person:

Finally, remember that if you suffer from any of the symptoms mentioned above or has suffered episodes of allergy related to the intake of NSAIDs, we recommend you go to your medical team.

You should know, if you are taking NSAIDs in general and this medicine especially must use a sunscreen, since its use can produce hypersensitivity to solar radiation spots and itching appear on the skin.

In spite of this, enantyum is a safe and effective medicine. However, do not self-medicate and Always consult your doctor or pharmacist if you have any questions about its use.