Hydrocution, commonly called a digestion cut, it is an eventuality that involves the digestive system, the irrigation of the brain and the heart rhythm. In this article we will explain why the digestion cut occurs. Although it has been related to the digestive process, Its main causes have to do with the correct perfusion of the brain, consequence of the so-called immersion reflex, which is conditioned by the temperature difference between the body and the water in which we are going to submerge.

It is a more frequent process in the summer and is directly related to the sudden change in temperature that occurs when we get into the water. The blood vessels are dilated as a result of heat and sun by a mechanism that seeks to keep the body’s temperature within normal limits. Vasodilation dissipates body heat and together with sweating they keep the temperature in its normal range. By entering sharply in the water, which is colder than our body, there is a sharp vasoconstriction that produces the so-called digestion cut. 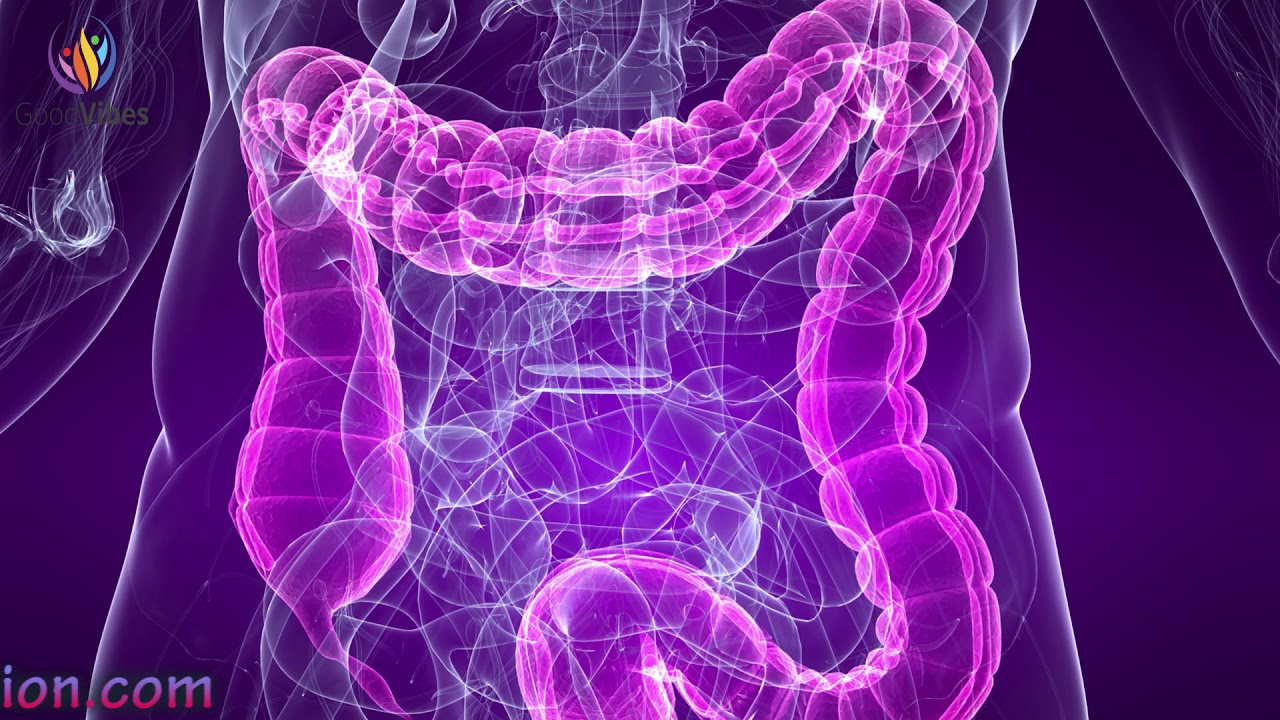 The digestion cut occurs, among other causes, due to the poor irrigation of blood to the brain that goes to the digestive system during the digestion process.

Why does the digestion cut occur?

During the digestion process, food mixes with gastric juices thanks to peristaltic movements. This process requires a large blood supply, which forces the redistribution of blood flow, favoring the digestive section to the detriment of other organs or systems.

It should be noted that the digestive process is not the most important element in the occurrence of hydrocution, but the so-called «immersion reflex».

The immersion reflex It is produced by introducing the body, and especially the head, into the water. It is more intense the more temperature difference exists between the body and the water, and also the sharper the immersion.

In the immersion reflex there is a decrease in heart rate and a redistribution of blood contracting the blood vessels, especially those of the skin, to ensure a sufficient supply of blood and oxygen to the brain and to prevent sudden loss of body temperature.

The immersion reflex It is very evident in children. In people with a special sensitivity to it, it causes a syncope that can occur from small dizziness to sudden death from cardiac arrest.

Our organism, trying to preserve the arrival of blood and oxygen to the brain, decreases the contribution to other organs and tissues. When the decrease in blood supply and oxygen to the heart is important and sudden cardiac arrest can occur, which can cause sudden death or drowning.

Digestion in the stomach is a process that It allows the separation of food components into smaller and digestible molecules. These molecules, in the first instance, pass into the small intestine for the reabsorption of nutrients.

The duration of digestion in the stomach is variable from one individual to another and it is influenced by the amount of food eaten and the difficulty in being digested. For example:

The residence time of the food in the stomach causes the redistribution of blood flow and it can go from a few minutes to several hours. It is responsible for the feeling of sleepiness we experience after eating due to the decrease in the amount of oxygen that reaches the brain.

We can say that the digestion cut occurs when still we have not finished digestion and we dive With a big temperature difference between our body and water. The immersion reflex occurs, which can cause from mild discomfort to death from cardiac arrest.

Symptoms of the digestion cut

Measures to prevent the digestion cut

In severe cases of hydrocution, resuscitation maneuvers may be necessary.

As usual, in front of the digestion cut, and knowing why it occurs, The most important thing is prevention. We must avoid the risk factors that we have commented.

If the digestion cut has already occurred, we must remove the person from the water and dry it to recover the body temperature. In case of syncope or cardiorespiratory arrest, initiate resuscitation maneuvers until the arrival of sanitary services

TIPS ON HOW TO AVOID DIGESTION CUTS

By now you may have already made up your mind: will you allow your children to bathe right after eating? In case you still have any doubts, the Ministry of Health promotes several recommendations that can help you. Although there are no scientific studies to back them up, they are very logical:

In addition, we would like to give you some advice (ours, not from the Ministry of Health) to eat safely at the beach:

Eat a good breakfast, so you won’t be so hungry during the hottest hours.