The European Commission has banned this Friday the use of the pesticide chlorpyrifos and its cousin, the methyl chlorpyrifos because of its danger to human health, a story that was advanced last June by El Confidencial. Chlorpyrifos is currently the most widely used agrochemical in agriculture in Spain. It has been used in the world since 1965, when it was patented by the US multinational Dow Chemical. It has taken more than half a century for this harmful pesticide to be completely withdrawn from the European Union market.The members of the Committee on Plants, Animals, Food and Feed (ScoPAFF) of the European Commission have voted by qualified majority not to extend the license of both pesticides beyond January 31, 2020, date on which their use permit expires and That was pending renewal.

Most of the numerous scientists consulted by this newspaper and several investigations submitted in the last two years to the European Food Safety Agency (EFSA) argue that chlorpyrifos negatively influences the evolution of the brain and nervous system, originating in cases already studied autism, attention deficit disorder with or without hyperactivity, obesity or loss of points in the intellectual quotient of those affected. Chlorpyrifos also persists persistently in aquatic environments, so it is also harmful to the environment. 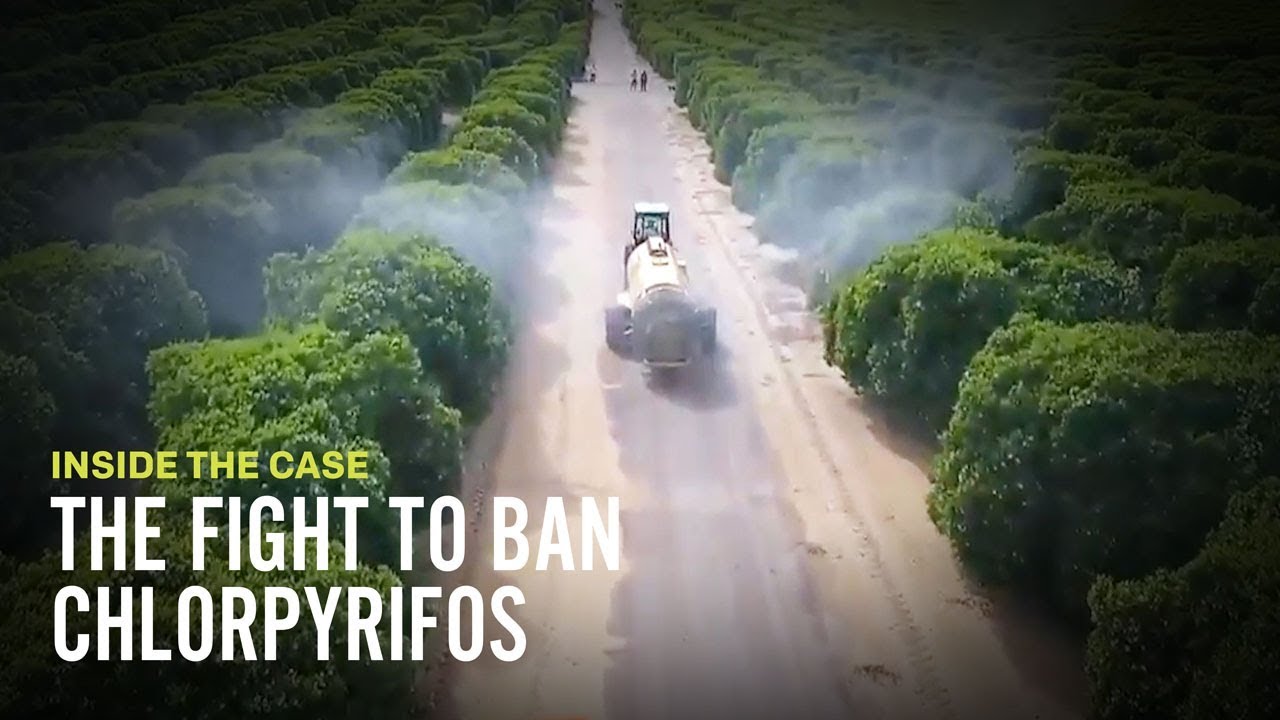 In a message sent to ‘Le Monde’, half-partner of El Confidencial in the investigation on chlorpyrifos, the Commission indicated on the morning of this Friday that a three-month moratorium is established after the end of the authorization so that from June 2020, products containing chlorpyrifos and methyl chlorpyrifos cannot be marketed in the EU.

In August, EFSA published a double statement that concluded that the pesticides chlorpyrifos and methyl chlorpyrifos do not meet “the applicable criteria to protect human health established in the European Union legislation” and recommended that their authorization not be renewed.

Its use it was already banned in eight member states of the EU, Germany, Ireland, Finland or Sweden among them. In France its use is only allowed in spinach. In Spain, chlorpyrifos is the most used pesticide, especially in the cultivation of citrus, although it applies to the growth of more than 100 types of vegetables and fruits.

As published by El Confidencial earlier this week, the agrochemical industry has been doing a strong lobbying activity in recent months so that the Commission would not ban chlorpyrifos. The pressure was led by Corteva Agrisciences, a multinational created from the merger between Dow, inventor of the pesticide, and DuPont last June.

“The legislation should not be drafted by the pressures of the activists, but the regulatory system must be based on solid evidence,” representatives of Corteva wrote to the Commission, according to an internal community report.

Vicent Yusà, head of Public Health Laboratories of the Generalitat Valenciana already evidenced that 90% of the children analyzed in their studies expel remains of chlorpyrphos through their urine. Interviewed Yusà for journalistic research a few months ago, he said: “Most likely, the EU will ban chlorpyrifos in January 2020 because, compared to other insecticides, it is more dangerous for human health and has a greater negative impact on the environment than others .

It is very powerful because it not only eliminates agricultural pests but also other animals and affects the environment. We shouldn’t play Russian roulette with the chlorpyrifos anymore”

Spain and the EU have played Russian roulette with the health of citizens and aquifers for tens of years.