The menarche It is the first bleeding of origin menstrual of the woman, or first rule. It is the moment when the girl is considered to have reached puberty.The first period is influenced by a large number of factors. The average age in the western world is less and less: it has passed from the age of 17, which was normal a century ago, at 12, currently average. Researchers debate whether this may be due to genetic changes, increased hormones in food or other environmental factors.But even if it seems only a date, the first rule is an indicator of a woman’s nutrition and health.

You may also be interested: Black menstruation: what it is and when you should worry

What does the age at which you had your first period indicate?

An early period can mean some behavior problem

Girls who experience a very early puberty may suffer from some behavioral problems, such as depression or aggressive behavior, as revealed by a University of Michigan study.

The research ensures that these problems are due to a combination of factors: social pressure for being different added to the cocktail of hormones, which create more hyperactivity and aggressiveness.

Childhood affects the age of the first rule

The age of our puberty is strongly linked to that of our female relatives. It is very likely that we have our first rule at the same age as our mothers, grandmothers, aunts or sisters did.

According to a series of studies of Psychology Today, lower levels of attention, support or emotional security on the part of the parents, for example in case of divorce, lead to an earlier puberty. However, when girls’ lives are more stable, their parents support them and pay attention to them, the age of menarche is usually average. 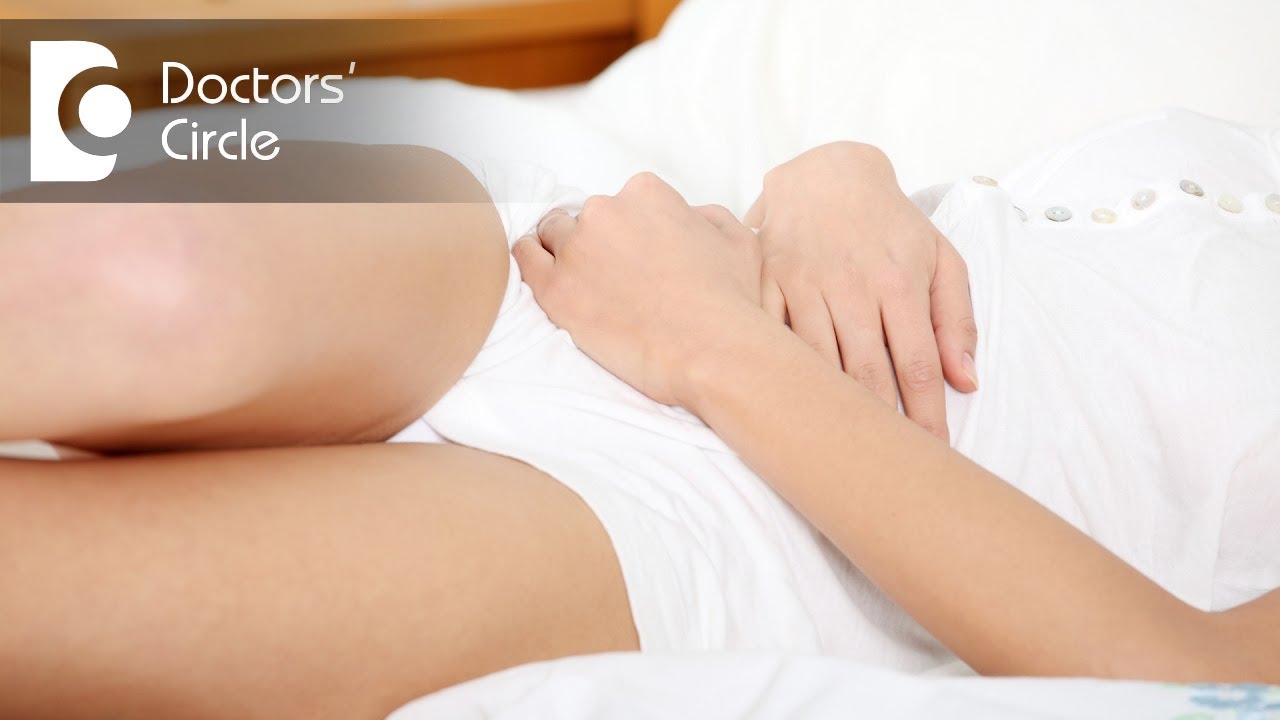 Statistics show that who had their first period before age 12, have a 20% more chance of having a diagnosis of breast cancer at some time in their life. For each additional year before the average, 5% more possibilities can be added.

According to a study conducted by the University of Oxford, it also indicates that the later you have menopause, the greater the risk. Women who have the rule more years are more likely to suffer from this type of cancer.

You may also be interested: These are the early signs of breast cancer that you should know

Having the first period before 10 years, or after 17, according to a study carried out in 2014, is a possible indicator of suffering from heart disease in adulthood.

The scientists studied the cases of 1.3 million women to see the impact that the age of menarche could have on heart health. If you are in one of those two groups, you have a 27% more chance of having heart disease.

The difference is not abysmal, but the age of menarche varies depending on the origin. The average age of the first rule is 12.88 years for American girls and 12.16 for African American girls. Statistics place Spanish girls between the two.

A study carried out in 1999 suggested that the reason could be the presence of a certain protein in the body. African-American girls have higher levels of IGF-1, a protein that has a great influence on the speed of growth and maturity.

According to another 2010 study conducted on 80,000 women, early menarche is also associated with low birth weight, exposure to smoking, lack of exercise and childhood obesity.

Did you know everything your first rule could say about you? Leave us your comments and share with your friends.

Important: It should be clarified that the page does not give medical advice or prescribe the use of techniques as a form of treatment for physical or mental problems without the advice of a doctor, directly or indirectly. In the case of applying for this purpose some information on this site, the page does not assume responsibility for those acts. The intention of the site is only to offer information of a general nature to help in the search for development and personal growth.