“If it was so ready How is it dead?“, anyone who is minimally fond of  ‘The Simpson‘ Remember this phrase perfectly. A sample of stupidity more than Homer that, in reality, could relate two concepts that are more united than we think or, simply, that can serve the journalist who writes these lines to start a new text. But, whatever it is, a new study give the keys that relate a brain activity excessive with a shorter length of life.

And is that for a longer life it might be necessary to have a quieter brain, without too much neuronal activity, according to the report. Specifically, the study suggests that performing excessive activity, at least on brain cells, could be harmful. The research examined the postmortem brain tissue of extremely long-lived people looking for clues that differentiated them from others who died at 60 and 70 years.

The researchers of the Harvard University analyzed the donated brain tissue to human brain banks by people of the mentioned ages and found that those who died before the 80s had lower levels from a protein called Rest, It reduces the genes involved in brain activity, compared to older people. 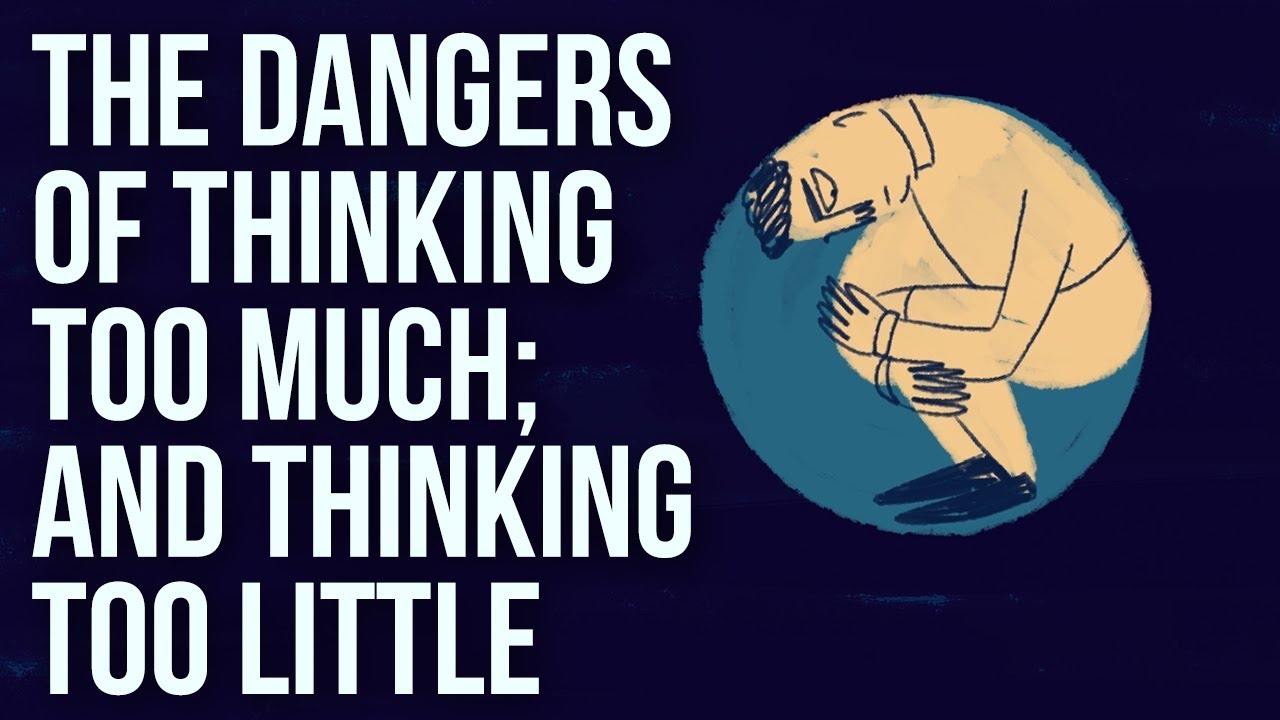 It should be noted that the Rest had already proven to be protector against Alzheimer’s disease. Of course, the researchers were not sure how it protected people from death or if it was only a sign of greater aging.

As it is currently not possible to measure it in the brains of living people, scientists began experiments on worms and mice to test if it plays a role in longevity. When the researchers increased Rest in a common worm, the brain’s brain activity decreased and he lived longer. The opposite happened when they deactivated a gene similar to Rest in worms that usually have a very long life expectancy: Neural activity increased, but their lives were drastically shortened.

Although there are more factors that are analyzed, such as the mice that lack the Rest they were also more likely to have more “busy” brains, including seizures of activity similar to seizures.

Still it is not clear how these differences in brain activity at the level of cells could translate into differences in cognition or behavior in people.

Bruce Yankner, professor of genetics and neurology at Harvard Medical School, and director of work, explains that your lab is already tracking To see if attacking Rest with medication could lead to new ways of treating neurodegenerative diseases or aging itself.

In this line of research it might also be interesting to try to understand how alternative interventions that affect neuronal rhythms (such as meditation) could work as a treatment for early memory loss, notes Yankner in the ‘The Washington Post’.

The donated brains that the researchers studied came from people who died from various causes, so it is impossible to know if the difference in the Rest was related to the probability of death.

Angela Gutchess, Professor of psychology at the University of Brandeis, highlights that when people get older and are tested on brain scans, there are many changes in activity in the prefrontal cortex, the part of the brain where Harvard researchers studied the said protein.

In some cases, studies have shown that older adults activate more brain circuits compared to younger people to complete a task, according to the teacher. But the implication of this change is unclear: these activation patterns may be an indication of a less efficient brain in the elderly, or attempts at compensation.