It is known as peristalsis at muscle contractions that happen in the tubular organs of the human body. This includes the digestive system and also the urinary system, where tube-shaped structures transport substances.

The contractions of peristalsis are organized and rhythmic. They have a frequency that is considered normal and they are made through the smooth muscle present in the walls of the tubular organs.

The smooth muscle has the characteristic of being autonomous, that is, involuntary. We cannot give conscious orders to this muscle to contract, but instead It depends exclusively on brain orders on which we do not decide when or how.

When the brain receives information about the presence of a food in the digestive tract, it sends the order to the smooth muscle of the organs involved to perform certain movements. These movements generate the displacement of food from the mouth to the anus.

The same mechanism is also applied to the urinary system. When the brain detects the presence of urine produced by the kidneys, sends information for the ureters to transport it to the bladder through peristalsis.

We could say, then, that there are three main actions of peristaltic movements:

The steps that peristalsis follows 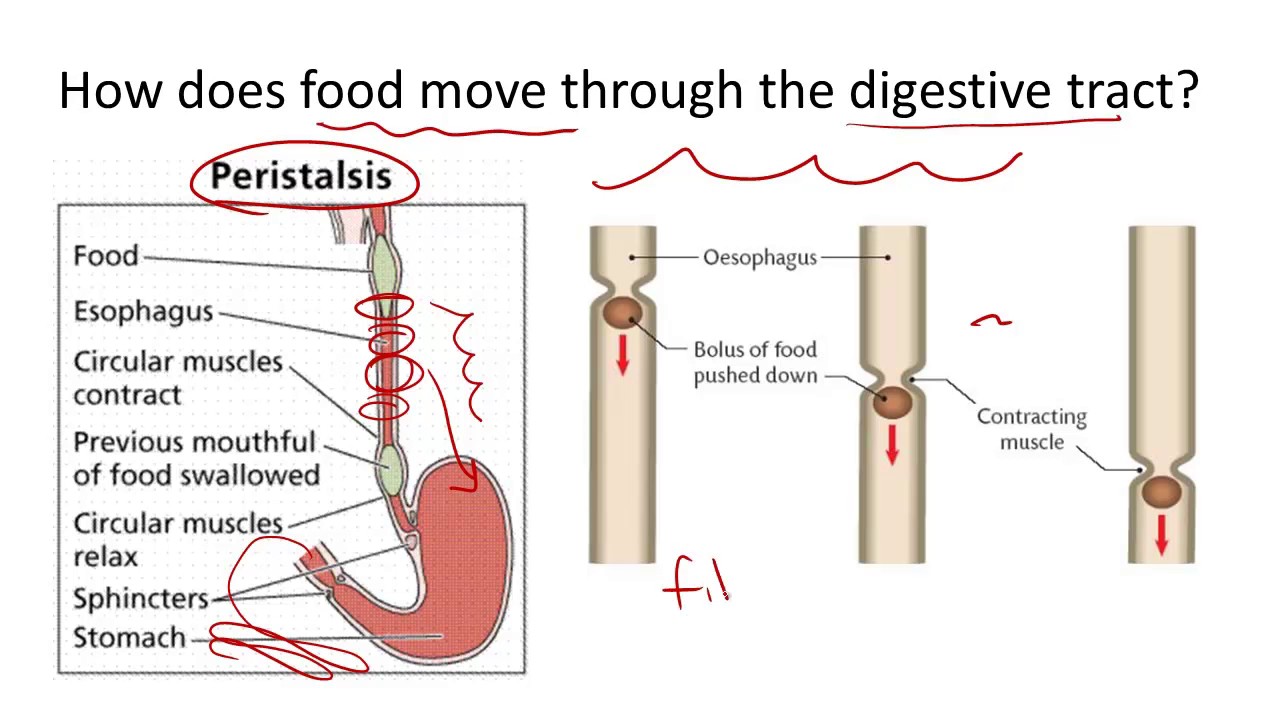 Peristalsis allows the bolus to move along the digestive system.

Peristalsis happens rhythmically and in an organized way. Once the food enters the mouth and is crushed, they access the esophagus. There, peristaltic movements are responsible for moving the food bolus to the stomach. These same movements prevent the bolus from going back up.

When the stomach secreted gastric acid and performed the relevant actions on the bolus, the next step is the small intestine. It will be peristalsis that transfers substances to the duodenum, jejunum and ileus. Here bile acids from the gallbladder will be added.

In the small intestine the absorption of nutrients depends on a good peristalsis, since well-made movements allow the movement of small substances towards the intestinal walls.

Finally, the digested food will be dehydrated in the large intestine. Here the coordinated movement plays a fundamental role for outward faecal expulsion. Both the rectum and the anus depend on these movements to finalize the last step.

It may happen that, due to various reasons that we will now explain, peristaltic movements are slower than usual. That can lead to constipation in the digestive system. And constipation can lead to health problems.

Among the most frequent causes of decreased peristalsis we have: 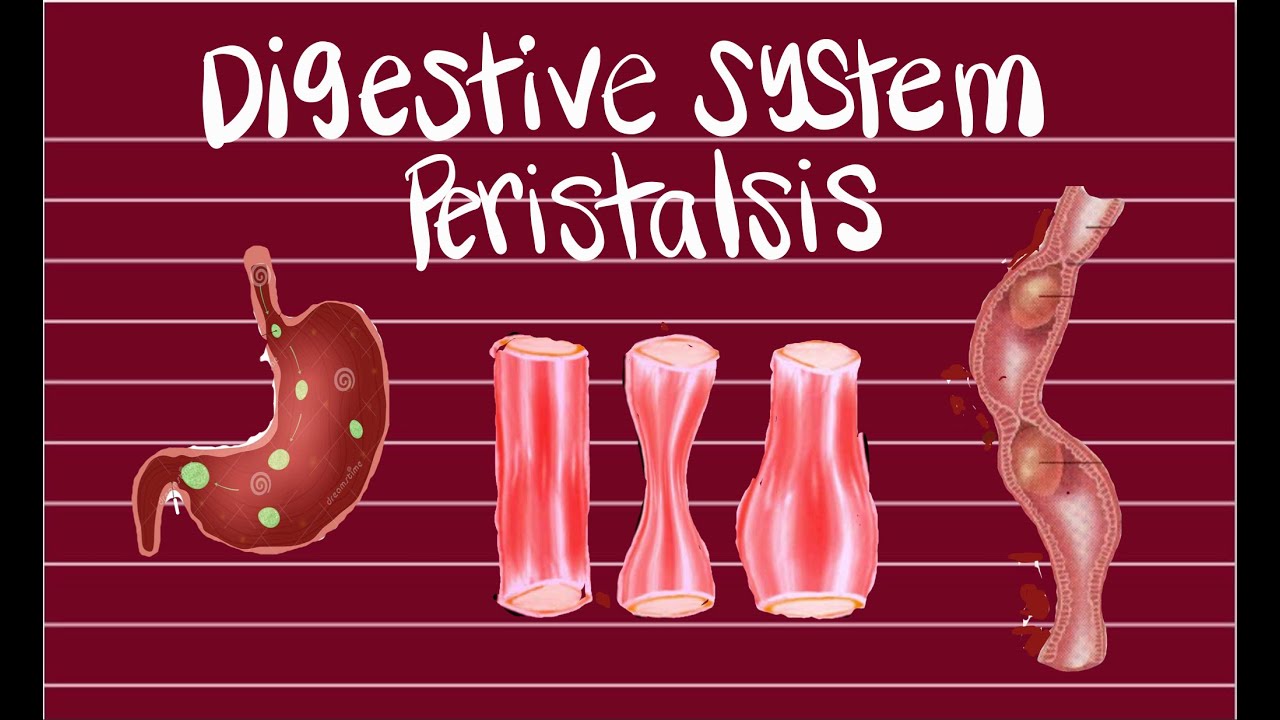 Pediatric age is one of the most undergoing changes in peristaltic rhythm.

Just as peristaltic movements can decrease, they can also increase the count more, causing the final effect of diarrhea. These are the most frequent causes:

Causes of decreased peristalsis in adults

Part of the population suffers from intestinal or gastric problems. One of these problems is the peristalsis of the intestine. Which consists of waves made unconsciously by the intestine that contracts and relaxes the smooth muscle fibers that help move food throughout the digestive tract. But beyond just this, everything starts from the moment we begin with the ingestion of any food activates a series of receptors and emitters that activate all these smooth muscles to move through the entire digestion system.

But many times these contractions are not performed regularly and manage to cause some problems and discomfort in the digestive tract, here are 4 of the main causes of decreased peristalsis in adults.

Some symptoms to recognize are very similar to those of gastroesophageal reflux such as heartburn, cough, excessive mucus in the throat, hoarseness, among others.

Recommendations to improve this intestinal situation.

All these suggestions are very favorable to combat the decreased peristalsis in adults and thus be able to bring a little more relief to the entire digestive tract and the absorption of nutrients and vitamins, while bringing relief to the entire system of the human being.

In addition, the creation of eating habits and exercise are the main reasons that help to combat this gastrointestinal situation. But we must not leave behind that all these suggestions must be accompanied by the supervision of specialized doctors and nutritionists, in order to be able to diminish the causes that accompany this disease.

Peristalsis is a normal and vital function of the organism. Without it we could not live normally. It is responsible for transporting food through the digestive tract and urine in the urinary system.

However, that normal function may be altered. Because, We should consult the medical professional if we notice that our evacuation rhythm changes. Doctors will tell us