Health & Fitness
Home Health Vegetations or adenoids: what are they? 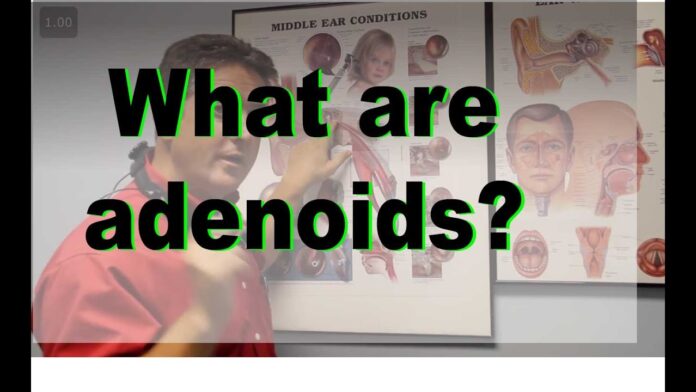 The correct name would be adenoids, but they are colloquially known as vegetations. They are a part of the immune system of the human being, that is, they fulfill functions of defense of the organism against possible microorganisms or substances that would like to enter from the outside.

This immune tissue is located behind the nose, in what would be the roof of the respiratory duct, before beginning its descent into the thorax through the neck. With the tonsils they form a ring that divides the area of ​​the oral and nasal cavities of the pharynx itself.

The main function of adenoids is to filter and retain exogenous substances or microorganisms who try to enter the human body with the risk of getting sick. Adenoids can retain bacteria, viruses or even dust containing pathogens.

Adenoids or vegetations have their greatest activity in childhood. Up to five years, it is recorded that its function is clearly active. From that age, they begin to decrease in size to tend to disappear during adolescence, since then the human body has other more efficient ways of defense.

As we anticipated, the ‘fame’ of adenoids or vegetations comes from the need to operate them in certain cases. The condition that causes the need for surgery is called ‘hypertrophy’.

Adenoid hypertrophy is the increase in the size of the immune tissue located there, It generates unwanted symptoms in the person and prevents him from fulfilling the specific function for which they exist. The most frequent age of presentation of this hypertrophy is between three and six years.

Children who suffer from it usually have any of the following symptom: 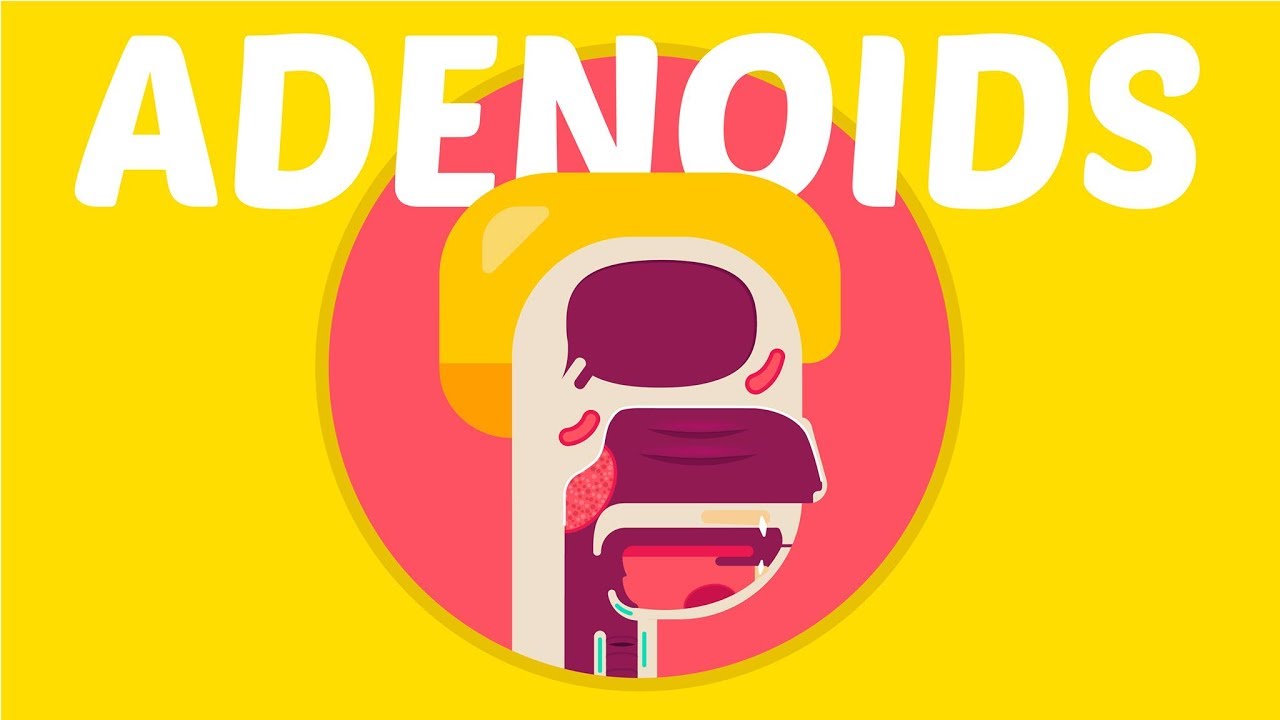 Oral health problems in children may be due to adenoid hypertrophy.

For more information: Essential anatomy of the airways

When to operate the vegetations?

Normally, the adenoids should never be removed. It is a physiological tissue of the human being and exists because it has a function, especially in children. In fact, not all professionals agree on the benefits of surgical therapy.

It is understood that a child requires surgery when:

You may be interested: Obstructive sleep apnea syndrome in children

From the age of five, and through adolescence, the vegetations begin a process of atrophy. They tend to shrink progressively to disappear. They are not as necessary as in the pediatric age and, therefore, the body is programmed to eliminate them.

Its disappearance does not mean a significant loss. On the contrary, atrophy indicates that the body has been able to evolve into other forms of defense against external agents. The persistence of adenoids or vegetations in adulthood does represent a problem.

Adults with obstructive sleep apnea may benefit from an operation if their adenoids are inflamed.

Adults with inflamed adenoids may suffer from obstructive sleep apnea syndrome, which consists of nocturnal episodes, during sleep, of shortness of breath for a few seconds. It is a complicated situation that is associated with high blood pressure and increased cardiac risk.

As children who require it, adults with this inflammation can also benefit from surgery, improving your airway and reducing episodes of night apnea. The syndrome may not be completely resolved, but it helps reduce the chance of a heart attack.