An antigen is a substance foreign to the body that The immune system recognizes as a threat. The great variety of antibodies that our body can synthesize is due to random combinations of a set of genes that encode the different binding sites of antibodies to antigens. 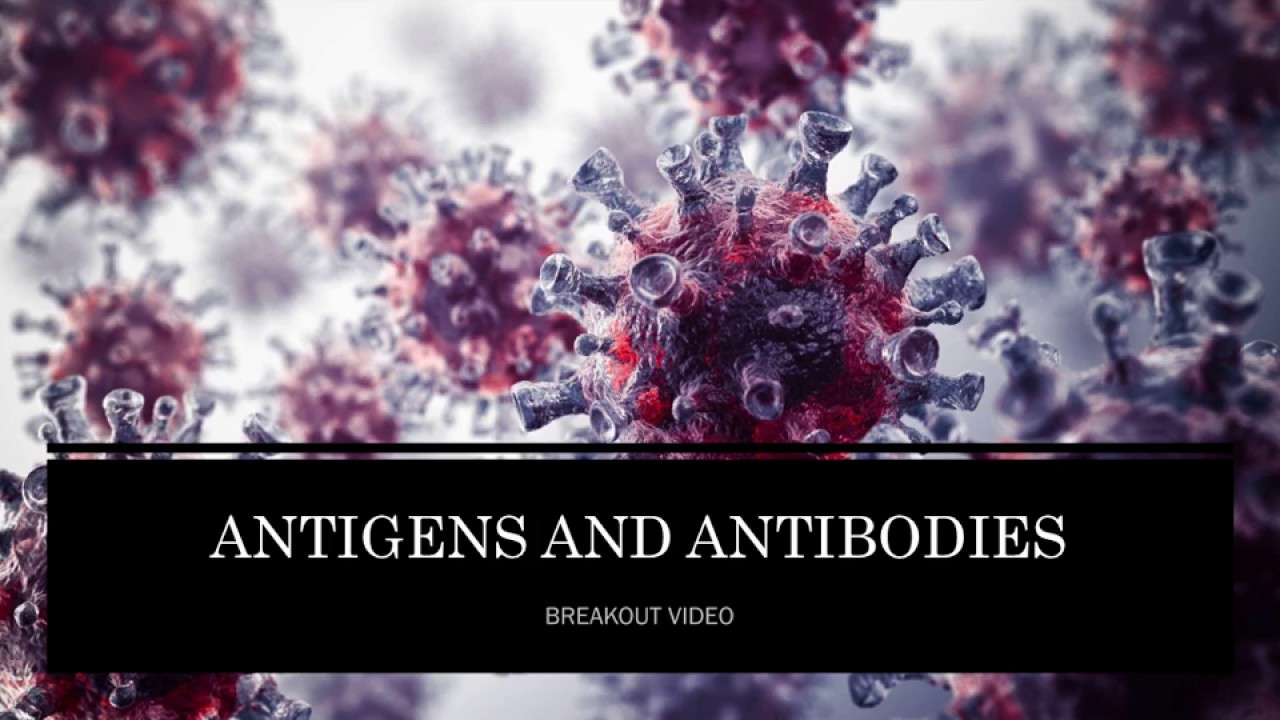 Antibodies, also called immunoglobulins, are used by the immune system to identify and neutralize these foreign substances to the body that are antigens.

B lymphocytes are responsible for synthesizing antibodies when antigens are detected. The antigens can be both substances that come from outside and substances that have formed in our body.

Histocompatibility antigens (HLA) are formed in our body and are unique to each individual, although without becoming exclusive to a single individual. They are found in cells and tissues. For this reason, when a person’s cell or organ comes into contact with another person’s lymphocytes, they will recognize HLAs as non-self and destroy them.

How is the structure of the antibodies?

The structure presented by all antibodies is very similar, since all have in their composition a protein whose characteristic form is the “Y”. For this reason, the antibodies will show this form.

Further, they have variations in the ends of said protein which is what brings the difference to the antibodies. This part of the protein is called a hypervariable region and, thanks to it, each variety of antibody binds to a different antigen. The moment an antibody encounters an antigen that is complementary to it, it recognizes it and marks it for other members of the immune system to attack it.

What is the function of the antibodies? 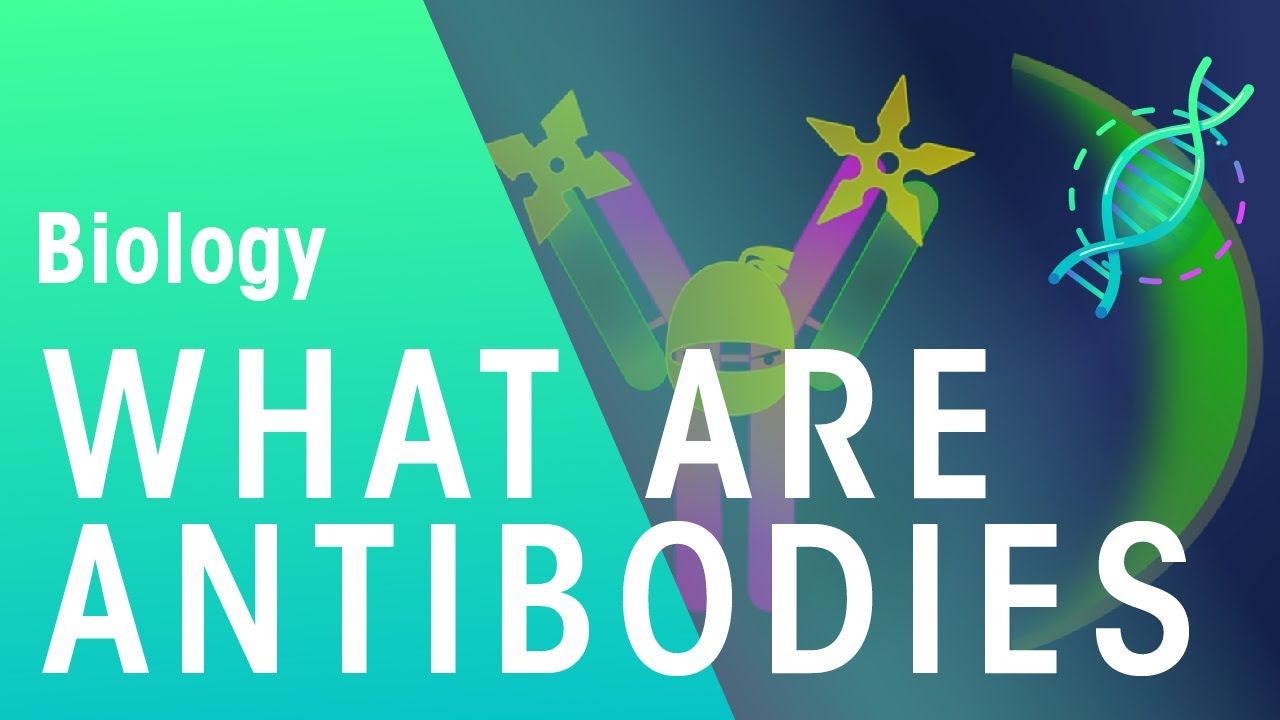 Antibodies perform the function of protecting the body, since they are part of the immune system. For this reason, one way or another they attack the intruder element when detected in the organism.

What structure do antigens have?

The antigens have a three-dimensional structure and a specific area of ​​binding with the antibodies, which is called an epitope. This makes there is a large number of antibodies for each possible antigen, since the same antigen can have different epitopes.

These junction zones are a fundamental part of the structure of the antigens. This is because they are the parts that can be recognized by an antibody that is specific to it and thus activate the immune response. However, the antigens have areas called immunodominants. These are the areas of the antigen to which most antibodies bind.

You may also be interested: What does a high prostate specific antigen (PSA) mean?

Role of antigens in the immune response

These antigens are substances that our body is not able to recognize and therefore rejects them. They are considered as pathogens that have as complementary antibodies specific.

Conclusion on antigens and antibodies